At New York City’s Nolita Wine Merchants, the selection of wines from Portugal tends to feature easy-drinking Alvarinhos alongside established Port producers like Niepoort. But the shop’s buyers recently introduced a couple of new bottles of a variety that’s recently started to gain traction among Portuguese winemakers and global wine enthusiasts: Avesso.

If you’re unfamiliar with Avesso, no one will blame you. After all, Portugal is home to 250 native grape varieties, and, considering how critical field planting is to Portuguese winemaking, you may have already had Avesso in white blends from the country’s north and not known it.

Historically, the Avesso grape was primarily planted in Vinho Verde’s Baião subregion, which borders the Douro. Baião’s schist and granite soils were fantastic for Avesso’s bright, fruity acidity and lower levels of alcohol. However, farmers in many other parts of Vinho Verde, including Amarante, Paiva and Sousa, recently started planting more Avesso grapes in part because more winemakers have started to bottle varietal vintages. 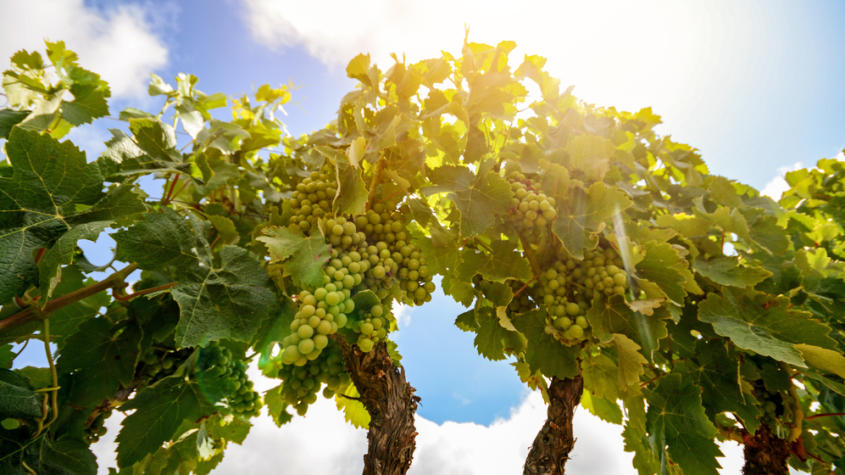 According to Rodolfo Tristão, a sommelier who previously oversaw the wine programs at Michelin-starred Lisbon restaurants Belcanto and Alma, winemakers previously only used Avesso as a blending grape to add more fresh acidity to the region’s two most oft-used grapes, Alvarinho and Loureiro. With its lower abv (alcohol by volume), Avesso was the perfect grape to keep Vinho Verde blends easy drinking.

Since 2020, however, Tristão says he’s seen more winemakers looking to highlight the grape on its own. Avesso grapes can yield a “style of wine that people want to drink now: low alcohol content, fruity, acid-forward,” he says, adding that Avesso could become a trendy wine to drink in the summer, especially in Portugal when high temperatures demand fresh beverages. 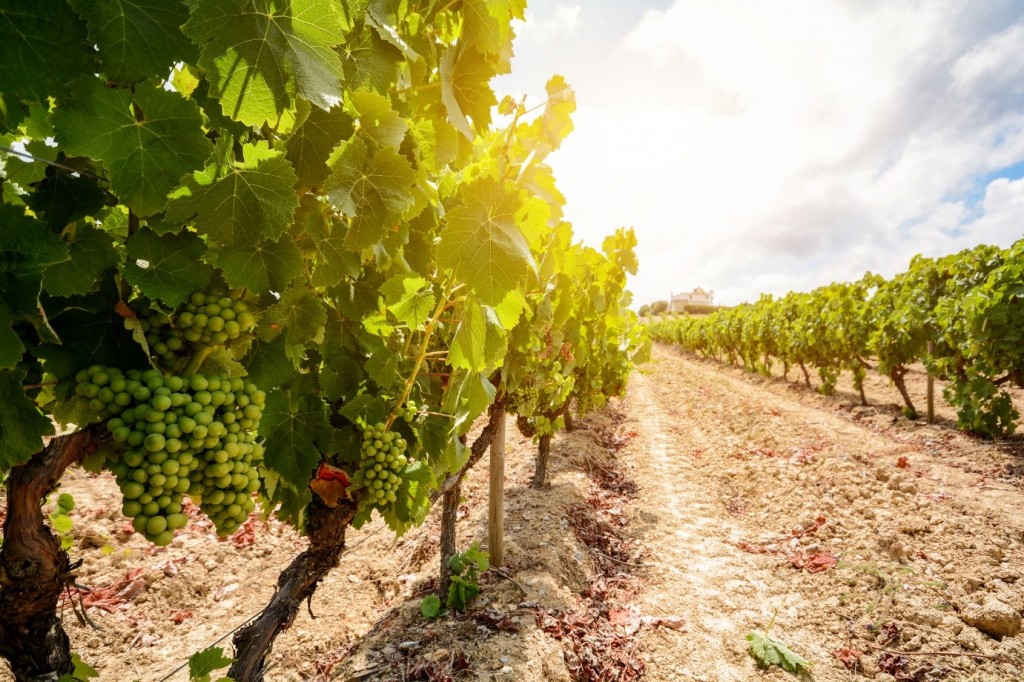 Carlos Teixeira, winemaker at Quinta da Lixa, recently began to produce varietal Avesso. Known for his value-driven Vinho Verde wines, Teixeira also bottled the first pétillant-naturel in the region by blending Loureiro and Alvarinho. In March 2022, he released his first Avesso wines. The three Avessos span a 2016 single-harvest vintage created with ageability in mind, a skin-contact single-harvest wine from 2018, and a blend of five Avesso vintages.

For Teixeira, to release that many at once was intentional: He wanted to show off the grape’s versatility. “With these three wines, I tried to explore all the potential of the grape and the great terroir of our area,” he says. “I wanted them to be a great mirror of the region.”

Like many in Vinho Verde, Teixeira is betting big on the future of Avesso: Last year, his team at Quinta da Lixa started planting nearly 20 more acres of the grape in the subregion of Sousa, hoping to start harvesting from that vineyard in three years. 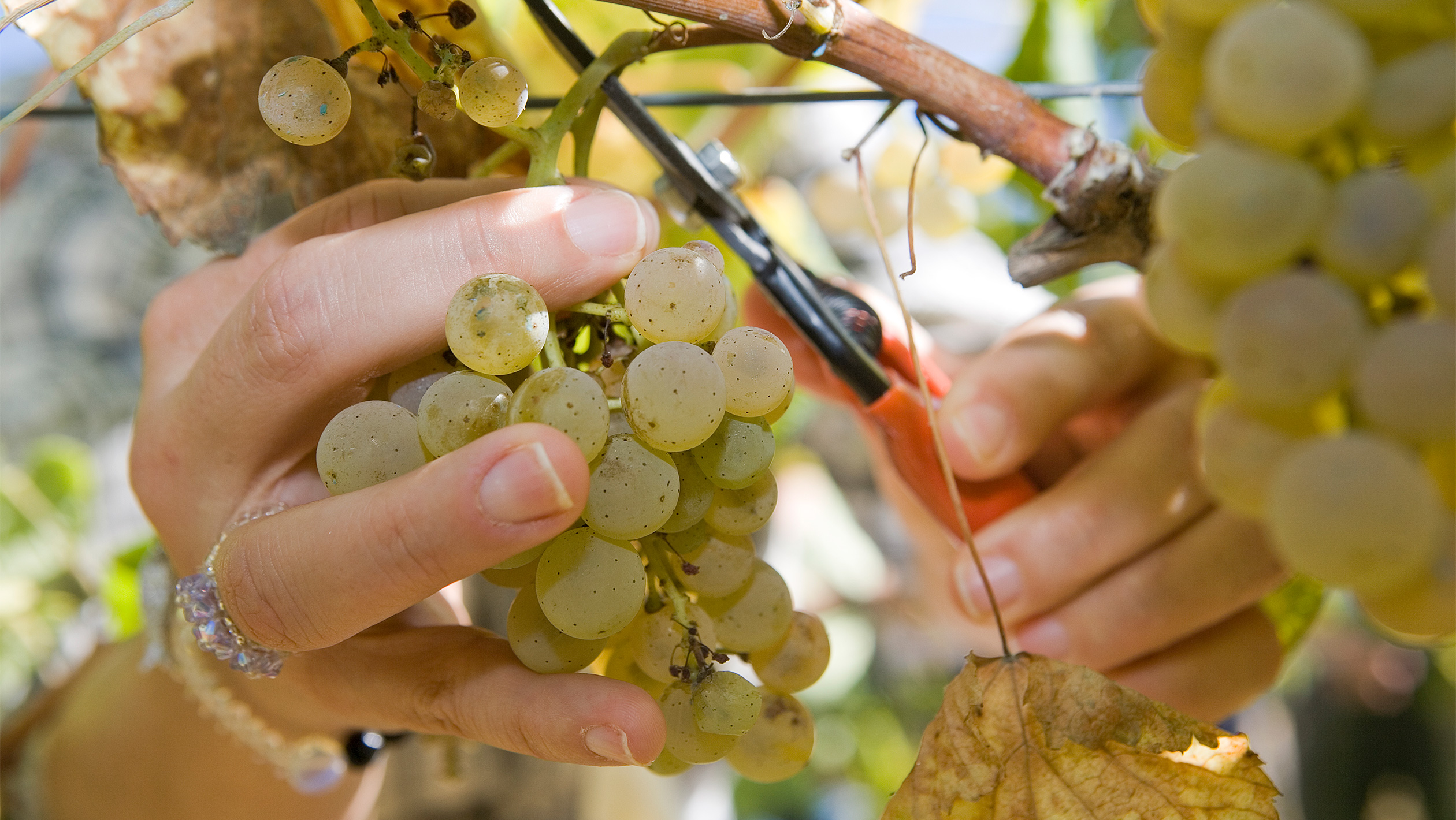 Antonio Sousa, a vineyard and winemaking consultant who has worked with Avesso for decades, is also actively pushing for the grape’s expansion.

“Increasingly, I’m trying to promote the planting of Avesso because I believe it is a variety that can enhance Vinho Verde’s reputation to a higher, more superior standard of quality,” he says.

He sees no limit to its potential, too. While many associate Vinho Verde wines with summer drinking, Sousa believes that the Avesso’s aromatic complexity could make it an ideal white wine for winter.

Presently, access to varietal Avesso is limited. Even in Portugal, very few sommeliers pour it. In Porto, The Yeatman’s vast inventory includes four Avesso vintages, but many other restaurants might carry only one.

In the northern city of Guimarães, at the Michelin-starred restaurant A Cozinha, sommelier Hélder Silva’s one Avesso (from Quinta da Raza) is often poured to accompany Chef Antonio Loureiro’s crayfish starter. Silva appreciates how the floral elegance of this wine complements the equally delicate flavors of the dish, and believes the richer carrot broth it comes with plays beautifully with Avesso’s natural acidity. “Together, they create a nice and harmonious sensation on the taste buds,” he says. 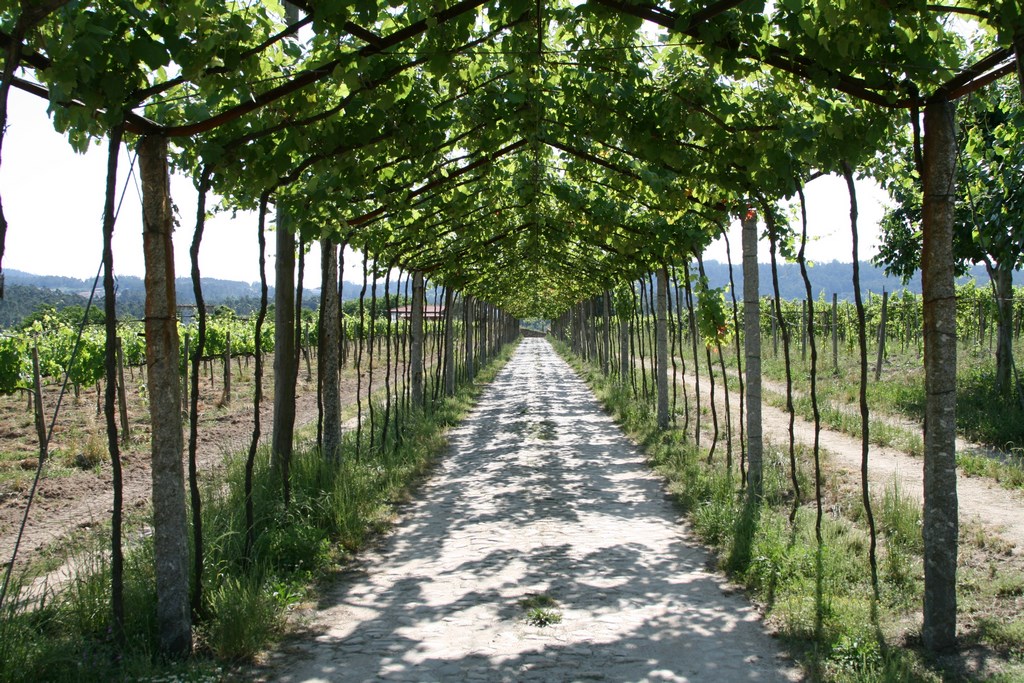 Back at Nolita Wine Merchants in New York City, two Avessos from Quinto de Santa Teresa were introduced in November 2021. A skin-contact from 2020, which Gary Swantner, head of private client sales, says “drinks almost like a rosé, with lots of floral notes,” has been selling well. “It’s a great food wine, very clean and easy to drink,” says Swantner, explaining that since its debut, it’s a wine they’ve consistently reordered so that there’s always inventory on the shelves.

“Out of all the unique grapes of Vinho Verde, Avesso captured my attention more than the rest, which is saying something,” Swantner says. “But the sell is usually quite simple: If the customer likes fresh and unoaked white, they’re likely going to like Avesso.” 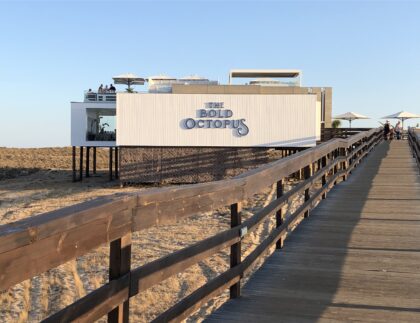 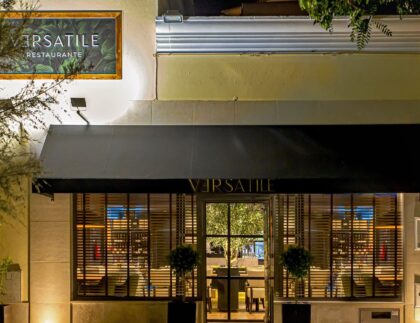 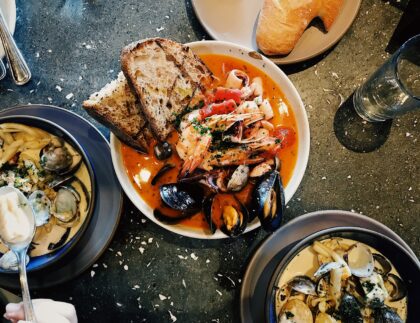 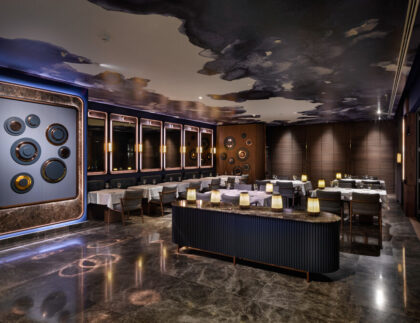 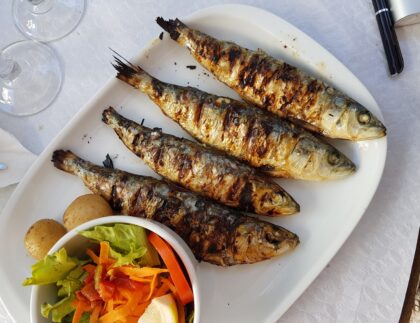 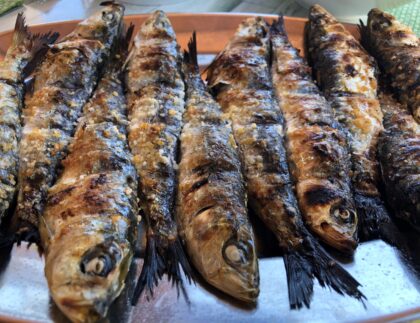 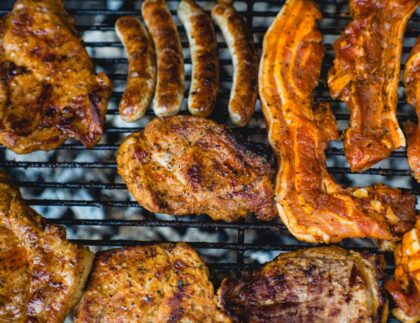 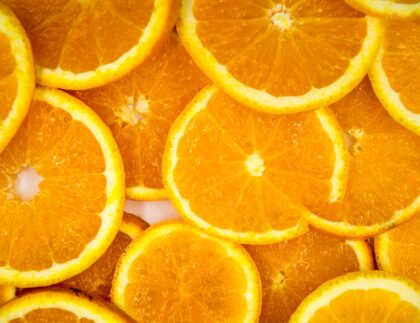 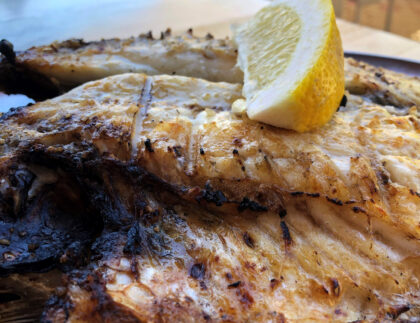 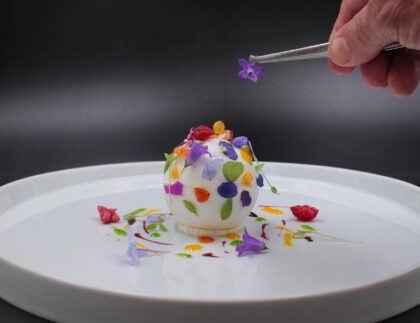 vamtam-theme-circle-post
READ MORE

5 Best cities in Portugal in 2022The secret cave in Portugal has a skylight and a beach, and you can only get there by boat